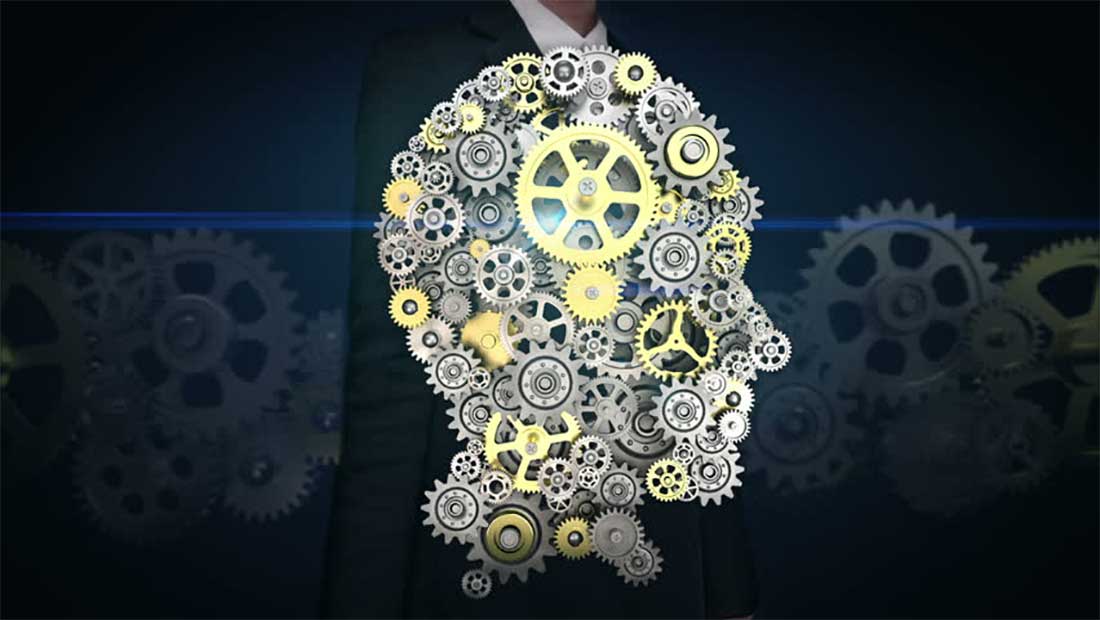 The Craniosacral System or Craniosacral Mechanism as it is also known is the most important function of the human body. It contains the highest known element to man, Cerebro-Spinal Fluid (CSF). The craniosacral system is comprised of the cranium, sacrum, spine and CSF.

CSF is produced in the choroid plexus of the brain and is the fluid that is the driving force, the hydraulic system, the energetic system of the body. Without this fluid’s mechanics, life would not be possible.

This mechanism was discovered by Dr. William Sutherland, and he called this system the Primary Respiratory Mechanism.

A trained Craniosacral Therapy practitioner can place their hands on any part of the patients body to perceive and influence this important mechanism.

The Primary Respiratory Mechanism’s fluid – CSF is the engines oil. It is responsible for maintaining the function of your body. It expresses itself through every cell of the body, influencing all body functions.

Introduction to the Craniosacral Concept

The cranial sacral concept is important therapeutic vision grounded upon certain anatomical, physiological and therapeutic observations. To utilize craniosacral therapy in diagnosis and treatment requires a particular point of view: that of seeing the individual as an integrated totality.

We must initially separate anatomy and physiology from therapy and discuss various parts of the body as discrete topics. This artificial, linear approach to what in reality is an integrated whole necessitates a certain degree of repetition. Concepts and techniques introduced here are later modified, or viewed from different angles at other points of the Craniosacral experience.

As a starting point, we will introduce the concept of craniosacral motion, also known as the cranial rhythmic impulse, together with the anatomical and physiological definitions will serve as a foundation for understanding the content herein.

THE CRANIOSACRAL SYSTEM AND ITS RELATIONSHIP TO OTHER BODY SYSTEMS

The craniosacral system is intimately related to, influences, and is influenced by:

The craniosacral system provides the “internal milieu” for the development, growth and functional efficiency of the brain and spinal cord from the time of embryonic formation until death.

WHAT IS CRANIOSACRAL MOTION

The craniosacral system is characterized by rhythmic, mobile activity which persists throughout life. This craniosacral motion occurs in man, other primates, canines, felines, and probably all or most other vertebrates. It is distinctly different from the physiological emotions which are related to breathing, and different from cardiovascular activity as well. It may be the underlying mechanism of, or closely related to, the Traube-Herring  phenomenon, which has been observed but not yet adequately explained. Craniosacral rhythmic motion can be palpated most readily on the head. With practice and the development of palpatory skills, however, it can be perceived anywhere on the body.

In non-pathological circumstances, the rate of the craniosacral rhythmic motion is quite stable. It does not fluctuate as do the rates of the cardiovascular and respiratory systems in response to exercise, emotion, rest, etc.  Therefore, it appears to be reliable criterion for the evaluation of pathological conditions.

Under reasonably normal circumstances this rhythmic activity appears at the sacrum as a gentle rocking motion about a transverse axis located approximately one inch anterior to the second sacral segment. The rocking motion of the sacrum correlates rhythmically to a broadening and narrowing of the transverse dimension of the head. As the head widens, the sacral apex moves in an anterior direction. This phase of motion is referred to as flexion of the craniosacral system. The counterpart of flexion is extension. During the extension phase, the head Narrows in its transverse Dimension. The sacral base moves anteriorly while the sacral apex moves posteriorly.

During the flexion phase of the craniosacral motion cycle, the body internally rotates and seems too narrow slightly. A complete cycle of the craniosacral rhythmic motion is composed of one flexion and one extension phase. There is a neutral zone or relaxation between the end of one phase and the beginning of the next phase of each cycle. The neutral zone is perceived as a slight pause which follows upon the return from the extreme range of one phase, and before the physiological forces move into the opposite phase of motion.

Experienced clinicians are able to palpate the craniosacral motion anywhere on the body. Valuable diagnostic and prognostic information can be gained very quickly by palpating the craniosacral motion for rate, amplitude, symmetry and quality. This diagnostic potential was tested at the Loewenstein Institute when neurological patients were examined using the techniques of craniosacral rhythmic motion evaluation, and diagnoses were suggested without any other knowledge of the patient. By close examination for changes in craniosacral motion, we were able to accurately localize levels of spinal cord lesions which were responsible for paraplegia and quadriplegia in cases of poliomyelitis, Guillain-Barre syndrome, cord tumor and spinal cord severance due to trauma. We were also able to localize neurological problems in the cranium which were due to cerebral hemorrhage, thrombosis and tumor.

The craniosacral rhythm was observed to be 20 and 30 cycles per minute in those parts of the body which were no longer under the influence of the higher centers of the central nervous system. Thus, by palpating to determine the spinal level of rhythmic motion change in the paravertebral musculature, the level of spinal cord lesion or injury can be determined. The cord function is interrupted about two segments above the palpable change in the paravertebral muscle rhythm.

Low amplitude of craniosacral rhythm indicates a low level of fatality in the patient; that is, the patient’s resistance is low, hence the susceptibility to disease is high.

Occasionally, the craniosacral rate, as palpated on the head, is twice normal and the amplitude is low; but the internal energy which drives the craniosacral system seems quite high. We interpret this finding as indicating that the boundary of the hydraulic system, which is the meningeal membranes of the craniosacral system, is rather restrictive and lacks accommodation to the craniosacral motion. Therefore, the rate has doubled while the amplitude is reduced by approximately 50%. This condition maintains a normal distance of motion per minute. We often find this situation in cases of inflammatory problems which presently involved, or had in the past involved the meninges and/or the central nervous system. We also frequently find this clinical abnormality and autism. This may mean that autism is the result of a previous physiological problem which involved meningeal membranes, and which rendered them less compliant.

Lack of symmetry in the craniosacral rhythmic motion throughout the body is an indicator which can be used to localize pathological problems of any type which cause loss of physiological motion, such as osteopathic lesion of the musculoskeletal system (somatic dysfunction), inflammatory responses, adhesions, trauma with cicatrix, surgical scars, vascular accidents, etc. While the asymmetry of motion will not indicate what the problem is, it will tell you where the problem is located. Once located, you must rely upon other diagnostic methods to determine the exact pathological nature of the problem. Restoration of symmetrical craniosacral motion to the area of restricted motion can be used as a prognostic tool. As the asymmetry is eliminated and normal physiological motion restored, you may confidently predict that the problem is being or has been resolved.

The above information “Introduction to the Craniosacral Concept”  up to this write-up comes from the Craniosacral Therapy bible (so to speak), written by Dr. John Upledger and Jon Vredevoogd.

Over 125,000 CranioSacral Therapy practitioners in over 106 countries around the world are facilitating excellent results with their patients in relation to structural alignment, function and pain reduction, among other measurable outcomes. Research suggests CST has been helpful for individuals with fibromyalgia, dementia, pain, headache, TMJ, scoliosis, concussion, and hundreds of other ailments.